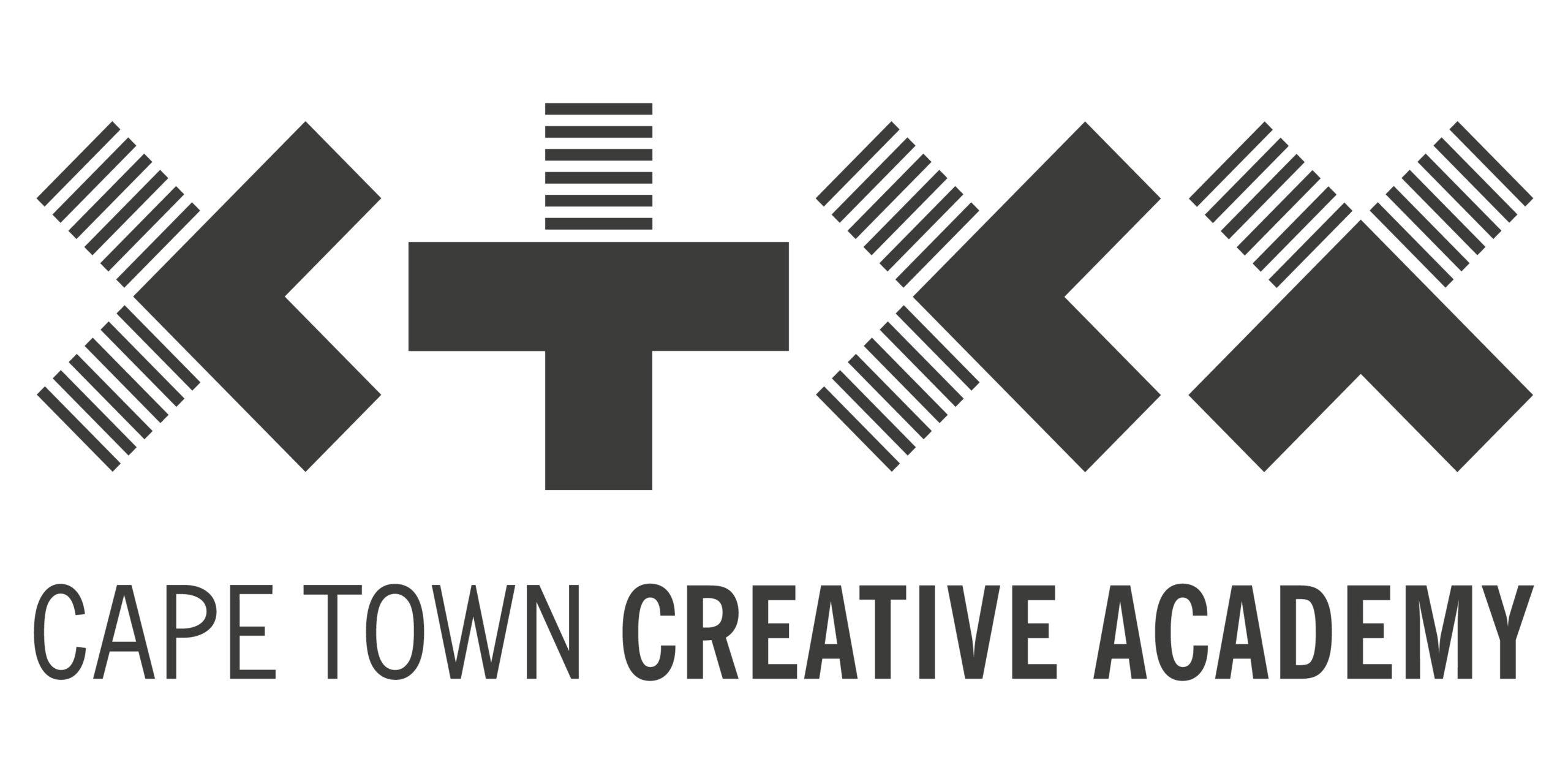 Since 1978 the Loeries have been the most prestigious industry-related awards in Africa and the Middle East, celebrating innovation and relevance across all spheres of creative communication.

So marching home with a bronze win in the Student Awards Africa & Middle East: Integrated Campaign for ‘Minecraft: Virtual Campus Tour’ was an epic laurel for the Cape Town Creative Academy (CTCA).

The global pandemic forced all of us to do things differently. So, the Creative Academy switched from Survival mode to Creative and decided to respawn in a freshly generated new world!

A passionate team built (to scale) the entire Creative Academy campus and the immediate surrounds of the Old Biscuit Mill, in Minecraft. Showcasing the innovative building solutions and creativity that turned an everyday gaming platform into an experiential communications tool by reinterpreting a real world space into the adventurous and colourful world of Minecraft.

“The team created a new biome where COVID doesn’t exist and social distancing is only used to run away from skeletons. That is the transporting power of creativity and a fine example of Interaction Design,” boasts Creative Academy IXD Programme Co-ordinator Walt Geldenhuys.

Using dope skills for both mining and crafting, the creative team laid the foundations for Creative Academy version 1.16. Then second-year Interaction Design students Chris le Roux and Nathan De Villiers did a lot of mad block placement, recreating the beautiful campus block-by-block, which one could marvel at while wandering through the academy doors, hallways and studios. 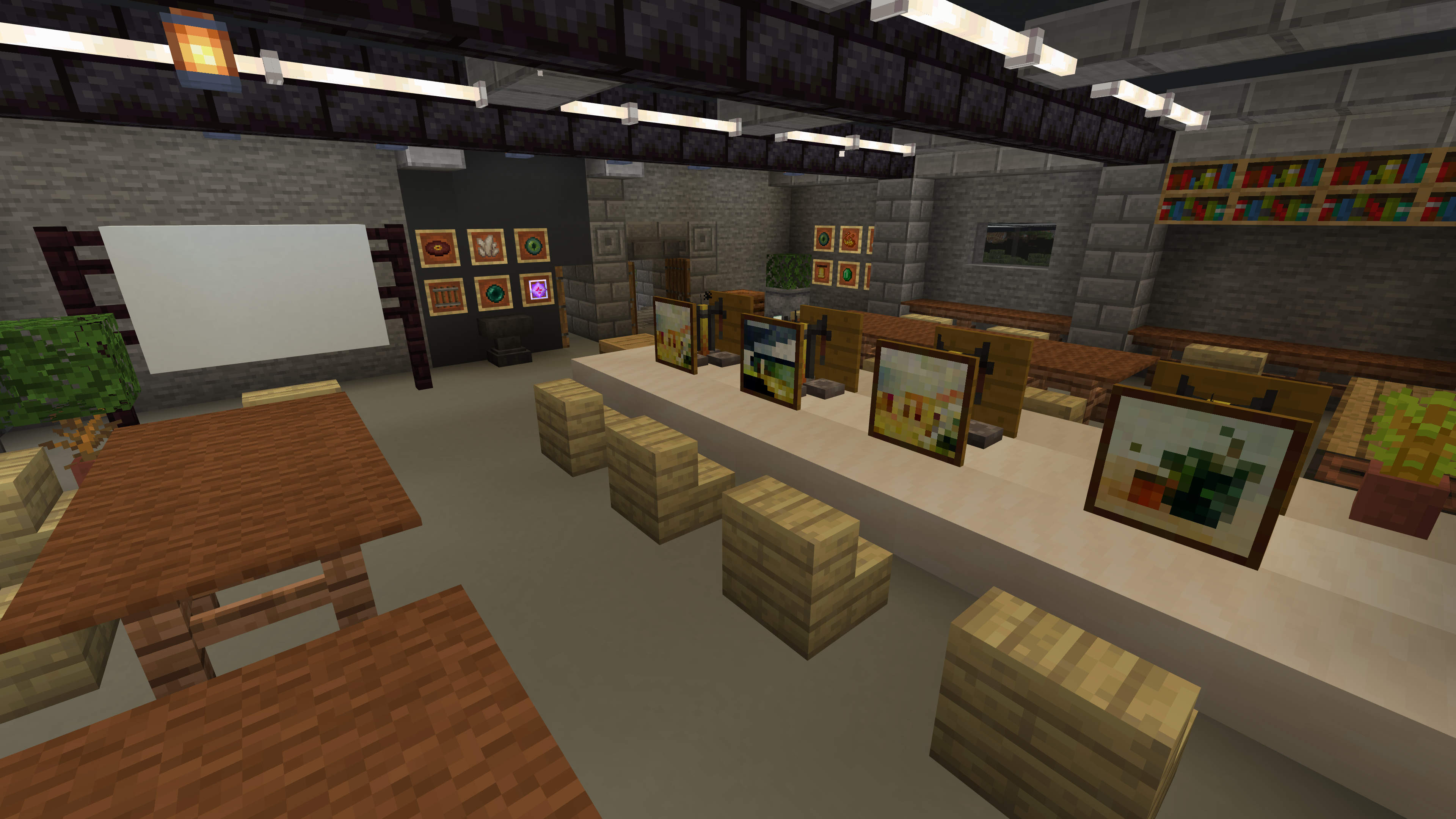 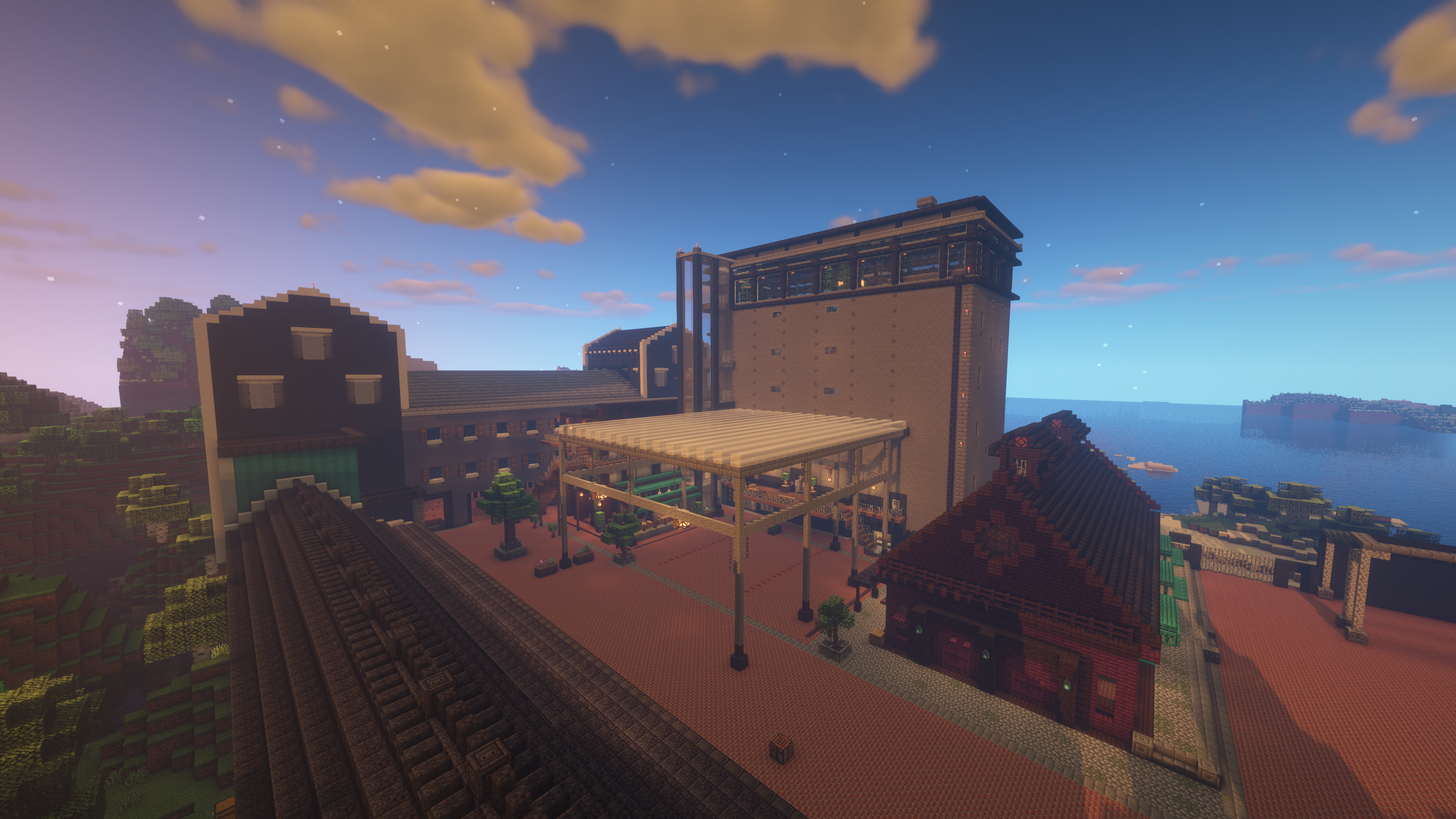 “We had flying heroes, spawning cats, dramatic explosions and fireworks. But mostly we had lots of fun, and now we have a Bronze Loerie to show for it,” boasts Chris.

A BA in Interaction Design is one of four acclaimed and accredited degrees offered at the Creative Academy. With a focus on User-Interface and User-Experience Design, the Creative Academy’s degree in Interaction Design puts the human in the centre of technological developments. In addition, students are introduced to the field of Front-end Development and its various practical applications within our digital world.

As Donald Norman writes in his book, Living with Complexity, “We must design for the way people behave, not for how we would wish them to behave.” 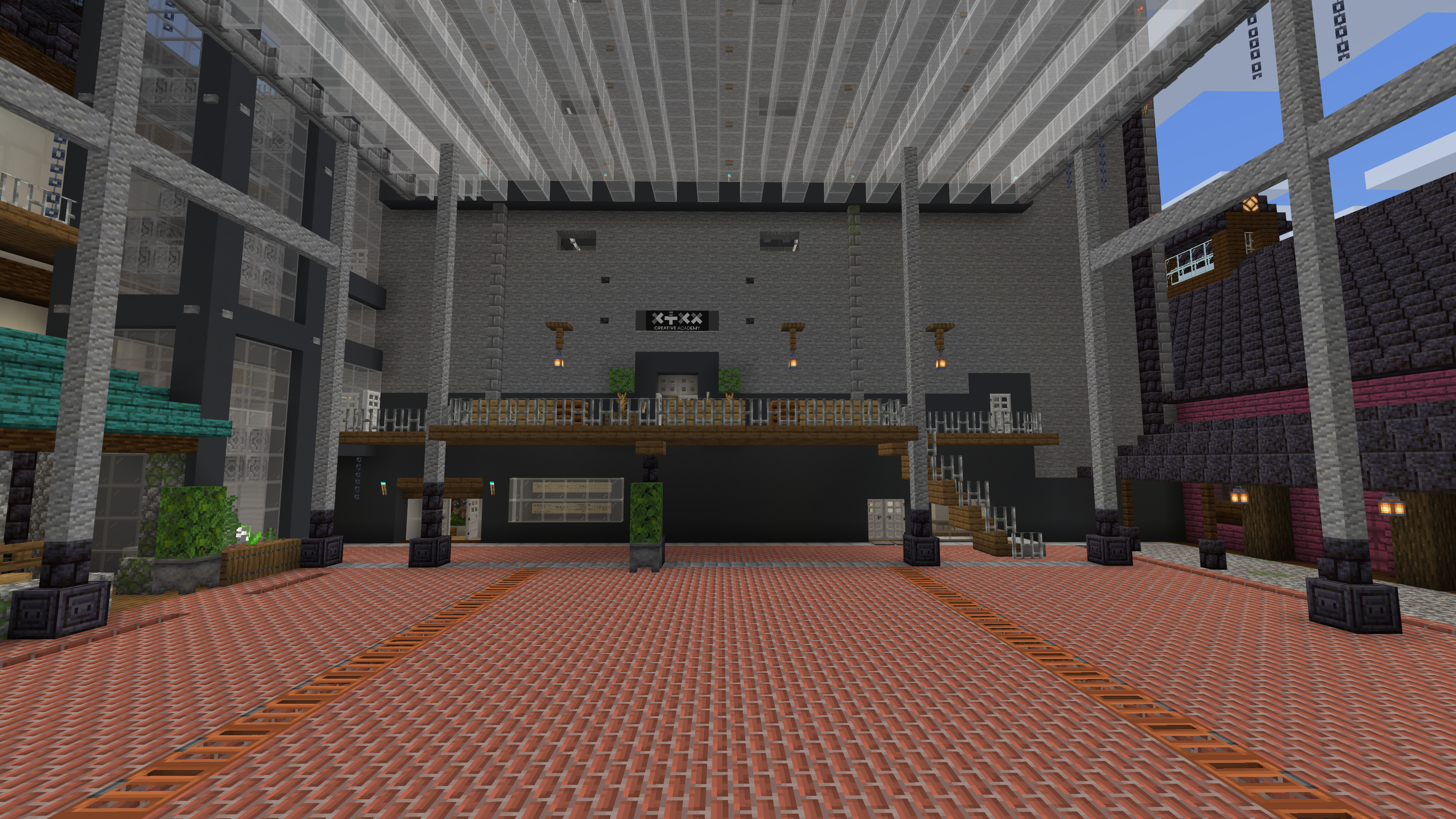 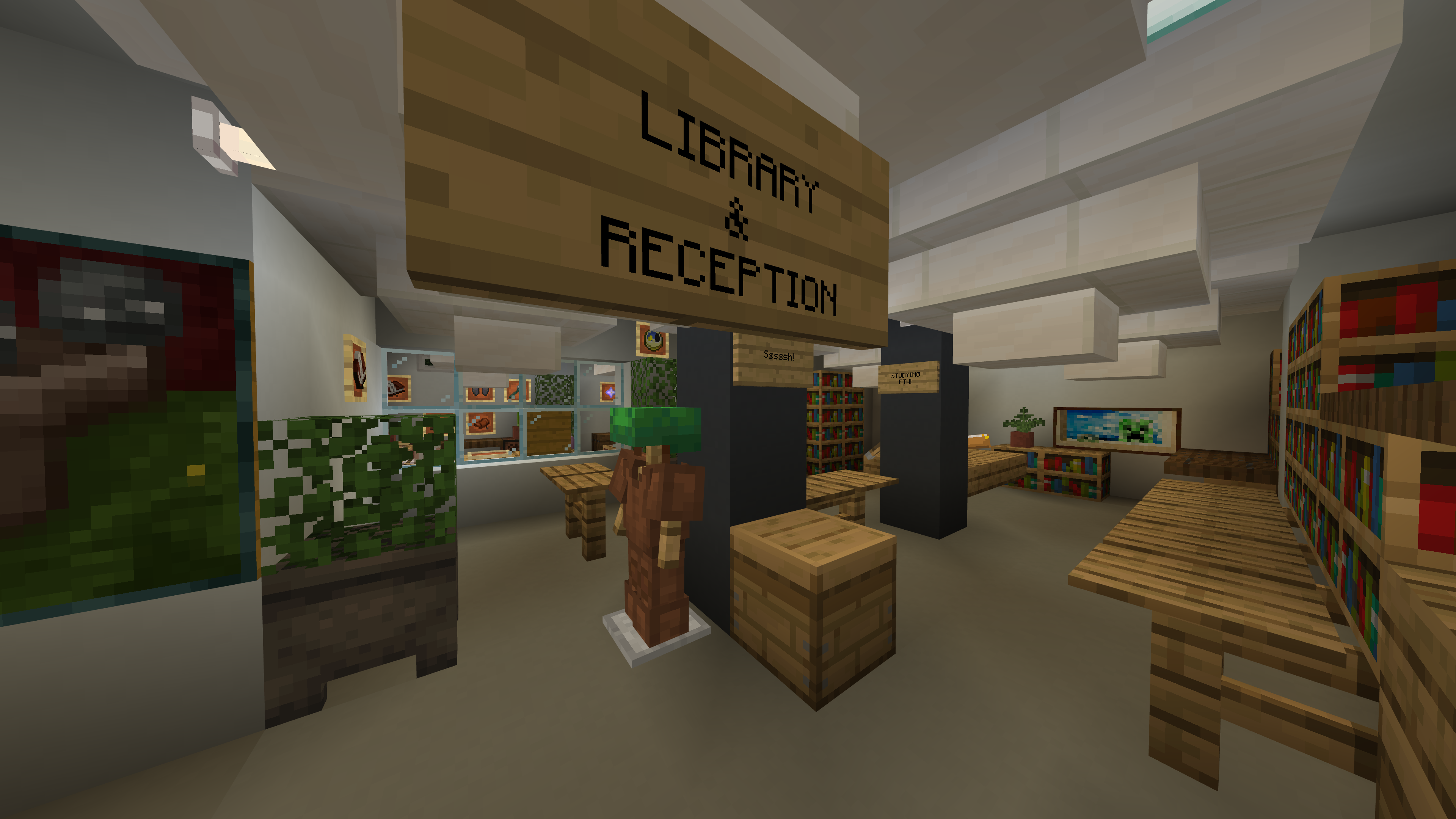 The ever-changing digital revolution has led to the development of various new and exciting career opportunities for creative individuals who want to be at the forefront of change and innovation. Sitting at the heart of one of the fastest expanding industries in the world, the understanding of the design and development of interactive digital experiences places our students at the top of the employability chain.

“Employers are astonished by the level of our portfolios and the level of our technical training and software training is of top standard. Also having the opportunity to be educated in different fields provided a benefit to me (referring to minor subjects), as that enabled me to handle a number of different tasks, which employers like,” adds Interaction Design graduate Johan van Zyl.

Why fear that Artificial Intelligence will take over your job, when you can be working alongside AI in developing what our digital future will look like?

Apply your creativity and problem-solving skills to the development of websites, apps and desktop software. With a degree in Interaction Design you can become a sought-after specialist in Front-End Design, App Design, User Experience Design, User Interface Design, Digital Strategy or Usability Testing.See Loeries Entry and Watch the Minecraft Videos Here!

More from our Blog 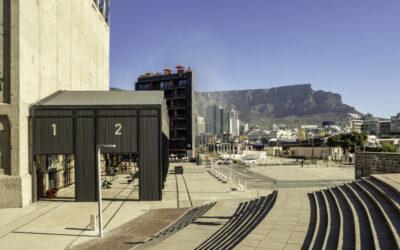 WE HAVE MOVED TO THE V&A WATERFRONT 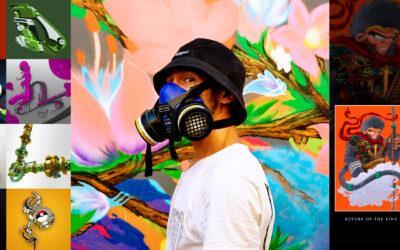 Shinji Akhirah is a multi-dimensional artist, with an edgy, conceptual approach that works in both traditional and digital media, ranging from beatmaking, NFTs and wordsmithery. Spurred on by his... 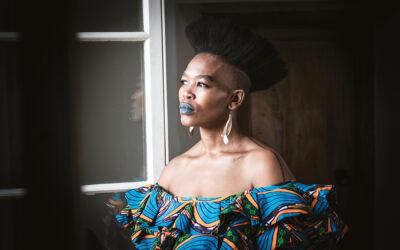 Opening address for the 2022 Creative Academy Graduation Ceremony by Khanyisile Mbongwa “Art and design are visual languages that allow us to see the world in different hues – that allows us to... 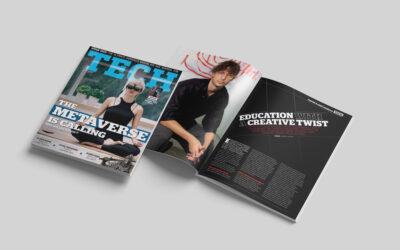 EDUCATION WITH A CREATIVE TWIST

What do you want to apply for?