What is Motion Design 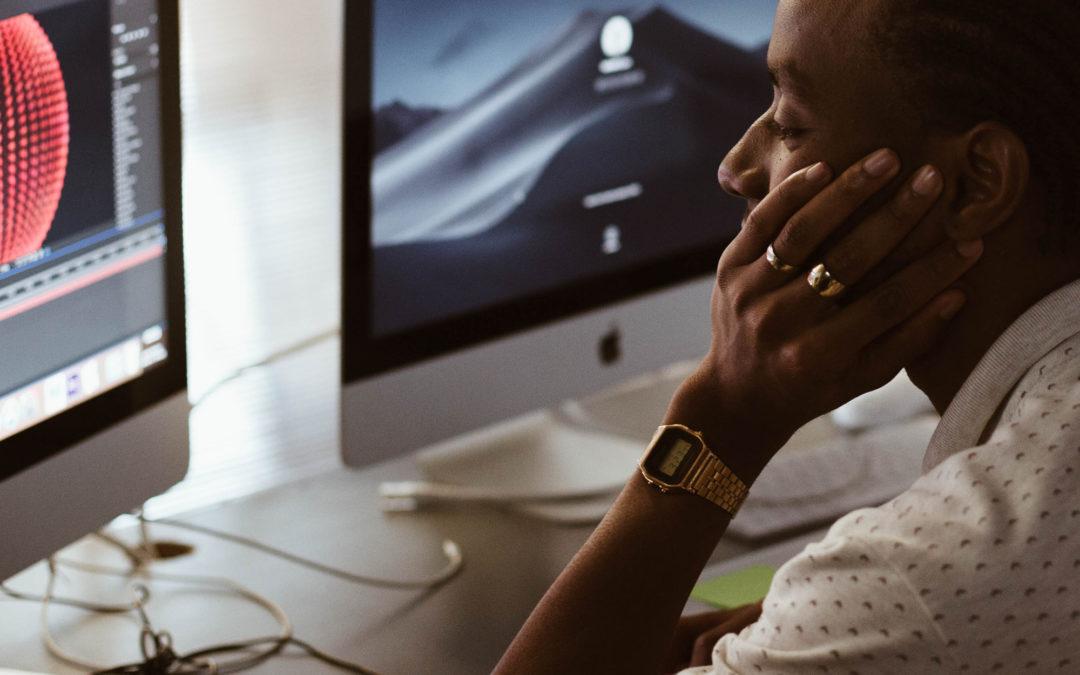 Want to shape the visual world around us? The vast number of career options in the world of creativity can be confusing. This series begins to explain the different creative fields and where they fit.

#WHAT IS MOTION DESIGN

Do you want to make things come alive? Motion Design takes graphic design and illustrations that would otherwise be static and gives them movement. Motion Design makes static objects or images move and transform or shift. For example, bars rising in a graph or the type spinning on a screen.

Motion design can bring statistical data to life and illustrate complex ideas to make your message more engaging and entertaining. But it also highlights the emotional aspects of a story, allowing for emotional narratives, creativity, and artistic expression. Stories help establish a deeper connection between you and your target audience. It's safe to say that videos, or movement in general yield better engagement, traffic and conversions.

We believe the moving image is the future of communication. From advertising to entertainment and social media – people are seeking out moving content above all else. Motion Design draws on graphic design, 2D animation, 3D animation, compositing and the integration of sound and motion in order to create meaningful audiovisual messages that capture attention and the imagination and effectively harness the interest and engagement of their audience. Motion Design has become the most effective means through which to tell stories, create connections and foster engagement. Through the creative combination of graphic design, animation and sound, our students develop the ability to effectively harness the interest and engagement of their audience.

#WHAT DO OUR STUDENTS SAY

“The lecturers are exceptional at what they do and they offer a great balance of help, guidance and resources, yet still leave you with enough room for extra research and experimentation with projects and concepts.”

“Best design course that Cape Town has to offer and prepares you for industry.”

Wessel Albertse is an Art director and lecturer with 15 years of experience in the motion graphics, entertainment & live events industry. He has worked on various local and international campaigns ranging between commercials, brand communications, television shows, live events, and visual effects. Notable achievements include art directing and producing motion design for some of the biggest awards shows, television programs and live events in South Africa and abroad. South African Music Awards, MVP Awards, Miss South Africa, MTV, Idols, and the list goes on. He is currently actively involved in the Broadcast and Live Events industry as a Motion Graphics artist and director. Wessel is a Motion Graphics and Animation lecturer for the second-and third-year levels at the Creative Academy.

Stanley Segal is an Animation Director and 3D generalist specialising in creating character-based and narrative-driven animated content for television commercials, films and video games. Highlights of his career include collaborations with Strange Beast and Passion Pictures in the UK, Shy the Sun and Bewilder in South Africa, being a guest speaker and jury member at international animation festivals. In 2018 he founded Optic Orchestra, an animation and post-production studio which delivers beautifully crafted visual experiences.  His successful creative career and extensive collaborations have enabled him to build long-lasting and meaningful client relationships globally.  Stanley is the 3D visualisation lecturer at Cape Town Creative Academy and provides his second and third-year students with fundamental insight on industry-standard type skillsets and workflows

Wiehan is a Senior Lecturer in Communication Design and Illustration at the Creative Academy.

We would love to welcome you to see for yourself - book a personalised tour by reaching out on our contact page.

We use third-party cookies in order to improve your browsing experience.
Learn more